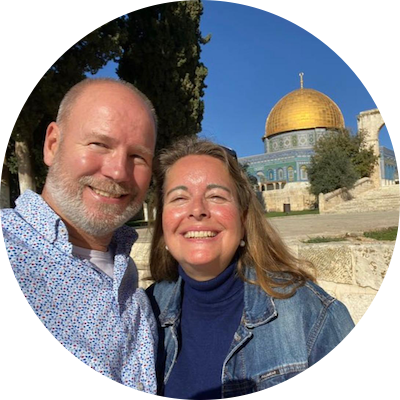 Tanny and Harold van Ouwerkerk were born in Holland. They have been married since 1987 and went to Israel for the first time in 1990. Upon arrival they felt as though coming home. The love for the Jewish people and Israel only became stronger over the years.

In the summer of 2009, they sold their successful business and moved to Israel with 4 of their 5 children. As Evangelical believers, it was a challenge to leave it all behind and start over in a new country. In 2014, the family was granted permanent citizenship by the Minister of Interior, Gilad Erdan as "Righteous Among the Nations" on the basis of what Harold's grandparents did.

Tanny had such a strong love for Israel from young age, that after a DNA test she found out that she is Jewish and her ancestral roots go back to Israel. 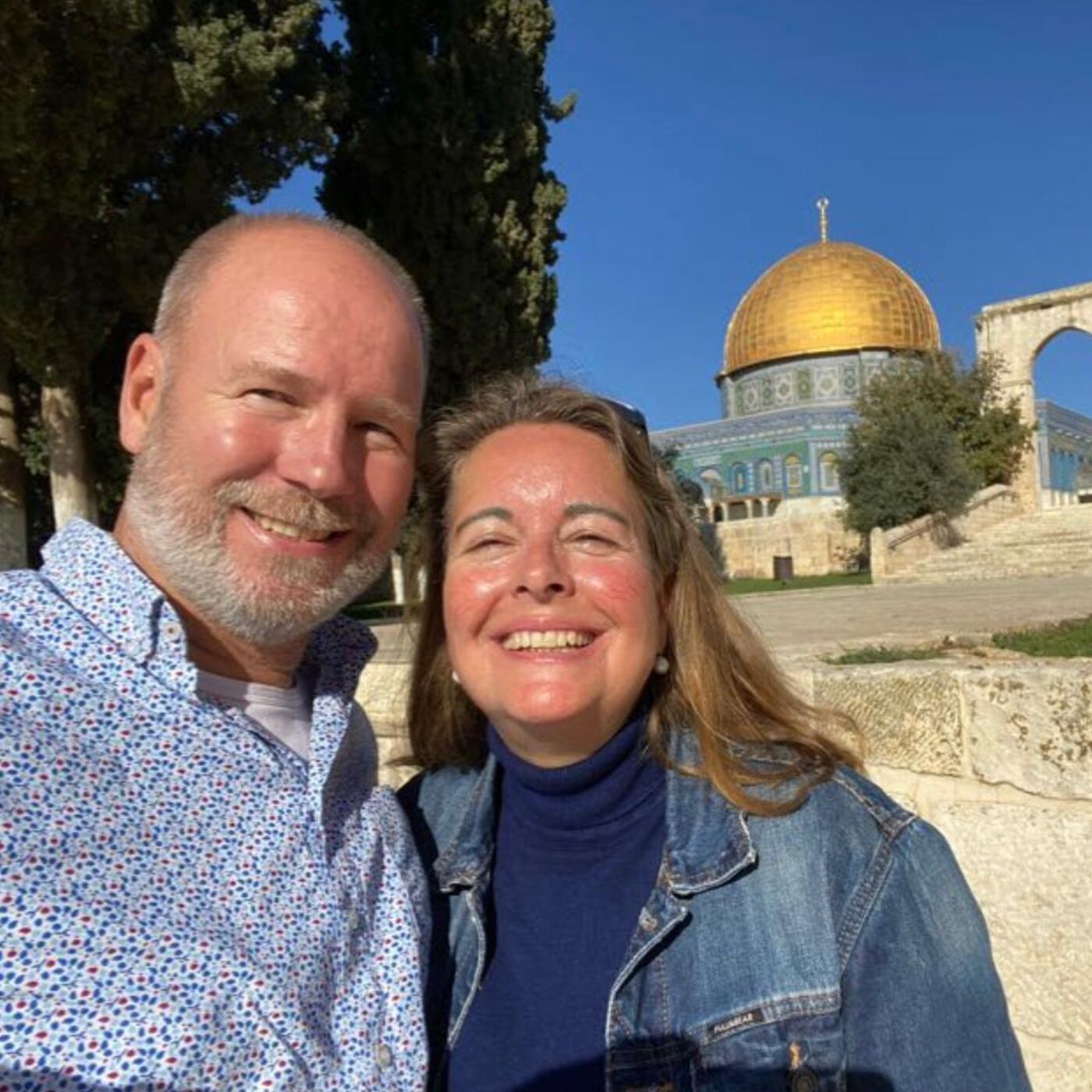 Tanny and Harold van Ouwerkerk join Frank to discuss the portion of "B'midbar" (In the Wilderness) from Numbers 1:1-4:20, and share their unique family stories. Book of Numbers picks up where Exodus has left off. Moses is co…