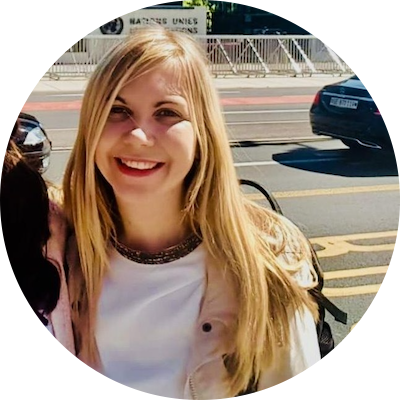 Hanna grew up in a believing home in Estonia in the middle of a revival in the former Soviet Union. She became a follower of the Messiah at a young age. During her studies in Budapest, God filled her heart with a love for the Jewish people & Israel. Hanna completed her M.A. in Tel Aviv University in Security & Diplomacy and currently works as a foreign policy analyst in Tel Aviv. Hanna loves music and serves on a worship team in Netanya. She is passionate about revival and the new song of worship arising in Israel, welcoming the King of Kings. 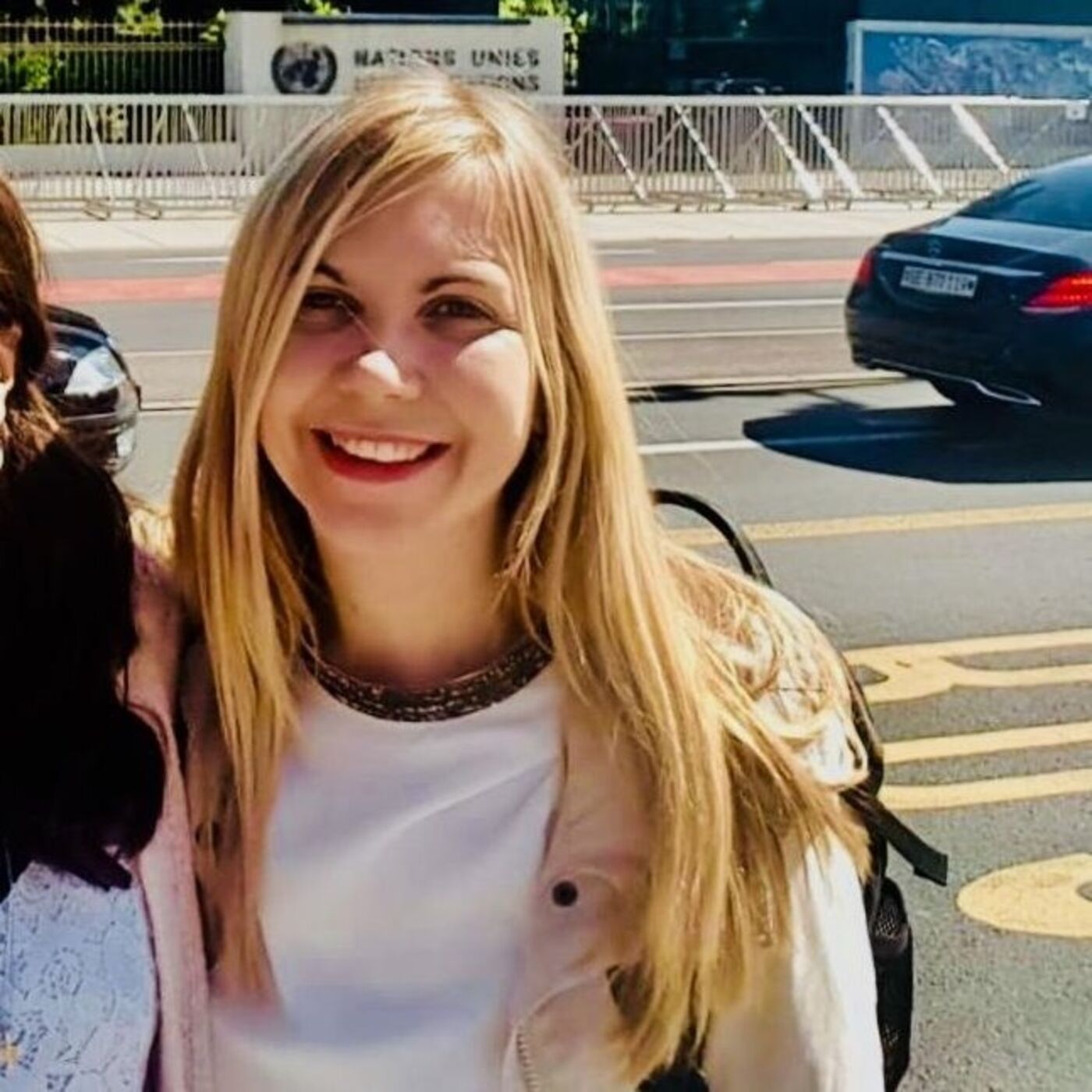 Hanna Metsala joins Frank to discuss the first portion of Leviticus called "Vayikra" (And He called), from Leviticus 1:1-5:26 (or 6:7 in Christian-published bibles), specifically, what the sacrifices meant for Israel at that…